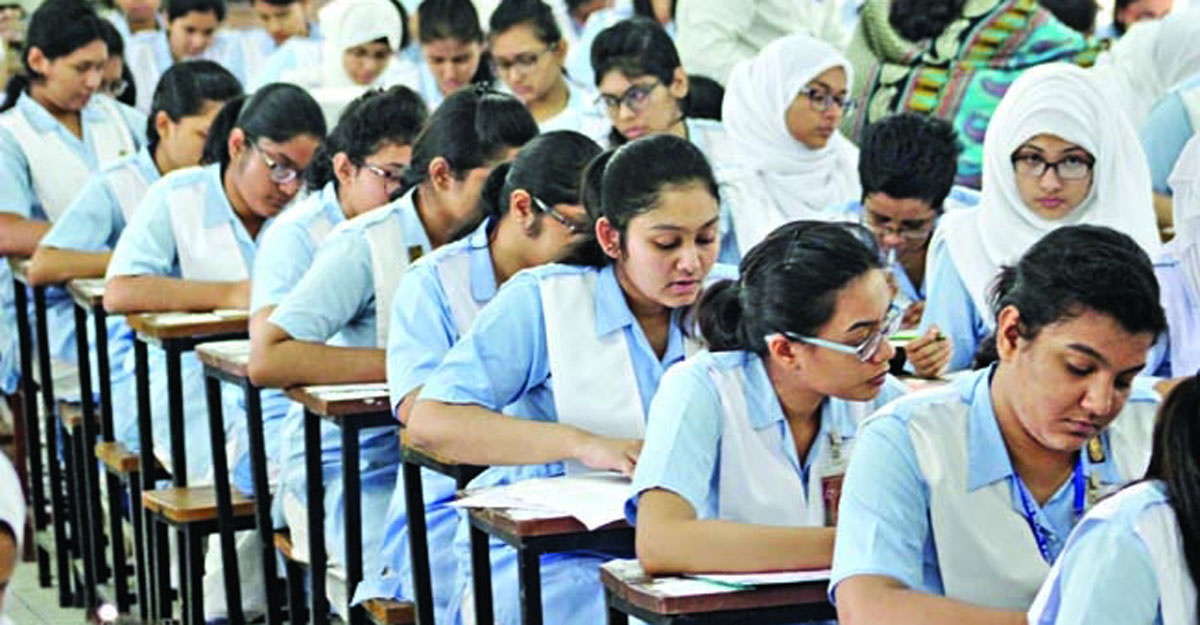 Science has made our life easier and more comfortable than it was before. But man’s unwise activities have made the environment a risky place to live in. Due to the industrialization and urbanization, our environment is being polluted everyday. Environment Pollution has become one of the most talked topics of the world. Every country of the world is affected by it. Environment pollution means to make the elements of the environment harmful to man, plants and animals by adding harmful chemicals. Air, water, man, animals, plants and many other things comprise the environment. There should be a balance among all the elements. If this balance is disturbed, the environment pollution occurs. Pollution exists in many forms and affects many different aspects of earth's environment. Generally we see four kinds of pollution. They are air pollution, water pollution, sound pollution and odour pollution. Firstly, air pollution is caused by smoke of factories, burning trash and vehicle fumes. Man makes fire to cook food, make bricks, melt tar and to do many other things. Fires create smoke and pollute the air. Railway engines and powerhouses create smoke by burning coal and oil. Mills and factories also produce a lot of smoke. Buses, trucks and cars use petrol and diesel oil and pollute air.  Air pollution causes pneumonia, bronchitis and other respiratory diseases. As pollutants build up in the atmosphere, Sulfur and Nitrogen oxides are converted into acids that mix with rain. This acid rain falls in lakes and on forests, where it can lead to the damage of entire ecosystems.

Water is an important element of our environment. We can not think of our existence without it. But water is polluted everyday in many ways both in the cities and in the villages. Water pollution is caused by industrial wastes, toxic chemicals and the dumping of human waster into water. Use of insecticides, water vehicles and insanitary latrines are responsible for water pollution. It causes water-borne diseases such as cholera and diarrhoea. In developing nations, more than 95 percent of urban sewage is discharged untreated into rivers and bays, creating a major human health hazard.

The next factor is the noise pollution. It is caused by vehicle horns and microphones and it affects our hearing, our nerves, our ability to work and our general health. And finally, odour pollution from dumped human waste causes serious discomfort to our sense of smell and attracts disease-bearing creatures such as rats and flies.

Recently we are getting some alarming reports that due to the environment pollution the world’s climate is changing. All the reports show that world temperatures are increasing day by day. The scientists say that the greenhouse effect is responsible for global warming. The increase amount of CO2 in the earth, cutting down trees, burning of fossil fuels are collectively responsible for greenhouse effect. It is the prediction of the scientists that through the next century, temperatures of the world may have risen as much as 4°C. It may reduce mankind’s ability to grow food, destroy wildlife and forests, raise sea levels and thereby flood coastal areas. Bangladesh is not out of danger. If the sea level rises, the lower southern part of the country may go under water.

Every year million of people all over the world die unfortunately as a result of pollution. Besides, it causes many harmful diseases. We must admit that we ourselves are responsible for polluting the environment. So we should prevent environment pollution to ensure a healthier and happier life.